Today was a magnificent spring day, sunny and warm, around 14ºC (57ºF) I believe. Such a bonny day that we dared peek inside our hives for the first time in 2015.

Above you can see Jonesie inspecting. He had quite an audience of excited beekeepers – it has been very hard for us not being able to see our bees all winter. All was well in his hives, the bees were in a good mood and they were packed full of honey. 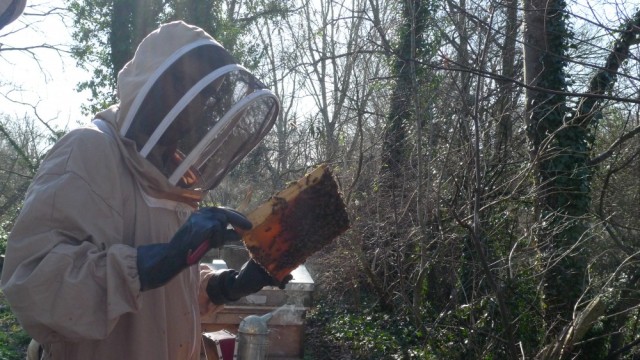 After some tea, cake and chatting, Emma and I went down to look at our bees. Since October we have only been peering in at the top, checking up on the fondant and only once very quickly removing the crown board to do the oxalic acid anti-varroa treatment.

Inside Melissa and Pepper’s hives, it was obvious all was well as they were bursting out from the crown board, busy eating their fondant. Stuck inside Pepper’s mouse guard I found a recently deceased drone – so perhaps Pepper is laying the first drones of the season already! Either that or he overwintered with the colony, that is quite unusual but not unheard of. I removed their mouse guard as the colony was so vibrant no intruding mouse’s nose would stand a chance.

I ventured further inside Chili and Chamomile’s colonies to pull out frames, as they seemed worrying quiet. It does not look good in there – mouldy honey stores in Chili’s and some brood which had been uncapped by the bees. It looked like Chili’s bees were struggling to keep the brood warm, so Emma placed dummy boards around the three frames the bees were on to try and keep them insulated. She also gave them some sugar syrup as well as fondant, now that the temperatures are rising we can start using syrup again.

We saw both Queen Chili and Queen Chamomile, but both of them are barely laying, there was very little brood in either hives. There could be a few reasons for this – running out of sperm, a lack of nurse bees to care for the brood or perhaps nosema infection. Nosema can damage a queen’s ovaries and cause them to shrink. Sigh.

Plan for next week – transfer one of the weak colonies to our spare nuc. Consider combining the two and plan when to do our shook-swarms. Will be busy hammering up new brood frames this week, eleven needed per hive!

To end on a cheerier note, here’s some pics of pretty crocuses and snowdrops. Some of the less sunny photos were taken last week. 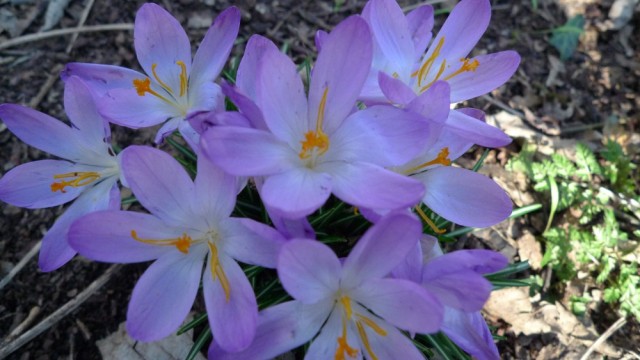 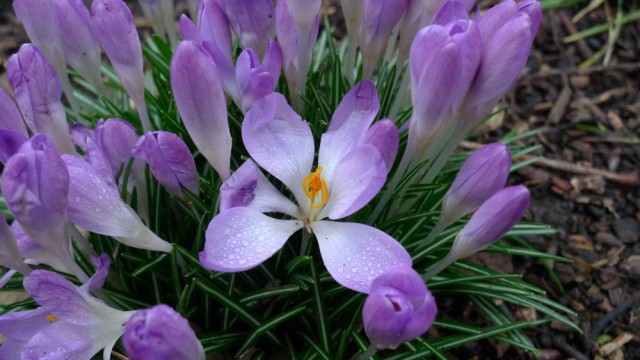 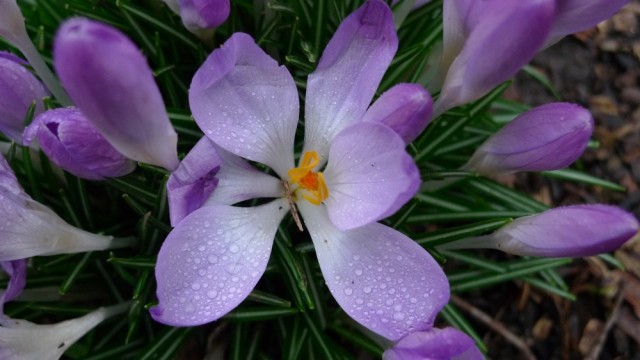 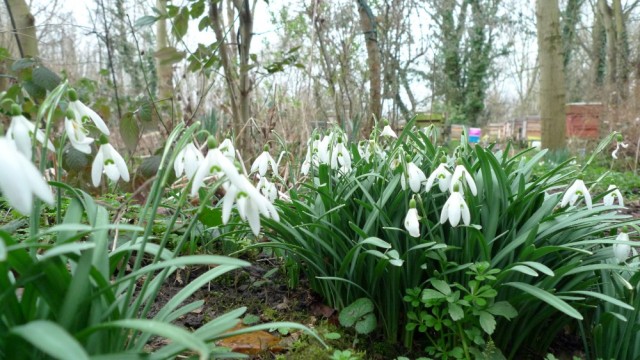